Later today, Tuesday, August 23rd, there will 2 million samples of Downy Unstopables given away on Downy’s Facebook page . (I can’t tell if all 2 million samples will be given away today or throughout a series of days..)  Downy’s Facebook status is, “We’re giving away 2 million more samples of new Downy UNSTOPABLES, an in wash scent booster for a feisty freshness that just won’t quit! Starting later today, stop back to get your free sample. We’ll let you know when the giveaway is live!”  To prepare for this giveaway, go HERE to “like” Downy on Facebook!  I will do my best to post once the giveaway is live!

**While you are on Facebook, go HERE to “like” Addicted to Saving and never miss out on a deal again! 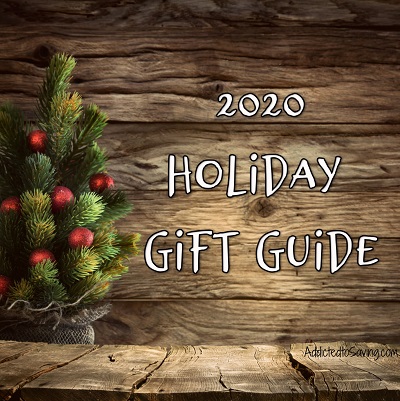 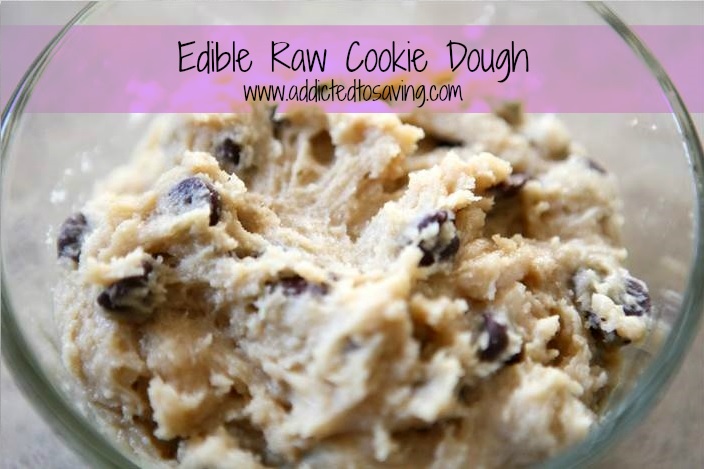 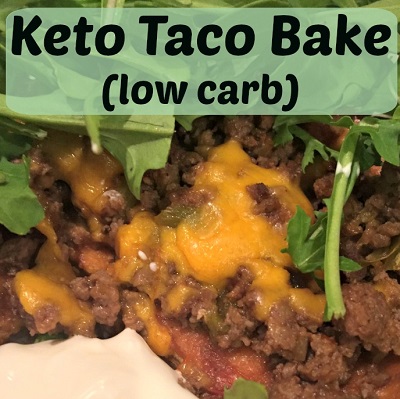